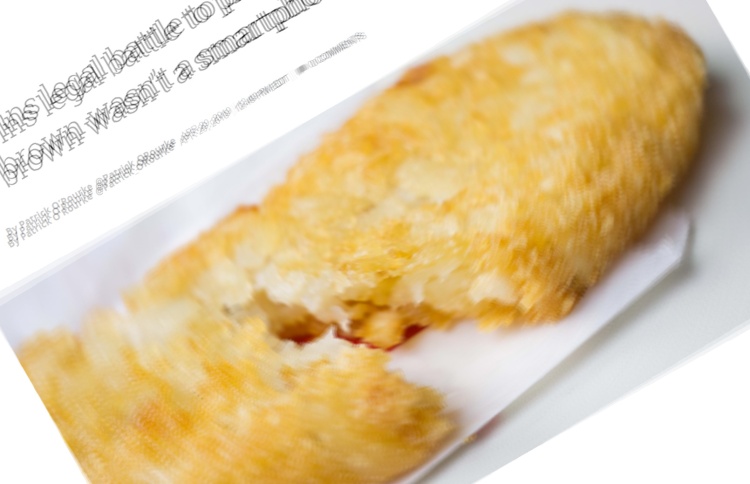 Federal information commissioner Caroline Maynard warns that financial uncertainty is making it impossible for her office to set goals and maintain momentum.  The Office of the Information Commissioner of Canada handles complaints from Canadians who have difficulty obtaining federal government records due to delays or refusals to release files.  It is currently facing about 3,000 complaints, each of which can take months or years to settle.  The government has earmarked $3 million in the current year to deal with the backlog, but has made no long-term commitments.

The Logic: Letter from the editor: Access to [REDACTED] Information

From the lighter side of FOI In The News…  Connecticut man Jason Stiber made a practical use of FOI laws to dispute his distracted driving ticket.  An FOI request revealed that the police officer who wrote the ticket was on the 15th hour of a 16-hour double-shift, which Stiber argued may have resulted in impaired judgment, causing the officer to mistake the McDonald’s hash brown that Stiber was holding for a cell phone.

I encourage you to refer this article to a colleague, and to subscribe to the FOI Assist blog.  To subscribe, simply enter your email address at the bottom of the page then click the follow button.

I am creating FOI Assist™ software to help Ontario’s provincial and municipal government institutions of all sizes track and respond to Freedom of Information (FOI) requests. For most of my career I have been a lawyer, advising clients on commercial, intellectual property and FOI/privacy issues. From 2013 to 2015, I managed the FOI program for the Toronto 2015 Pan/Parapan Am Games Organizing Committee while serving as Legal Counsel to the Games. Prior to becoming a lawyer, I obtained a computer science degree and worked as a software developer at several well-known technology companies. View more posts