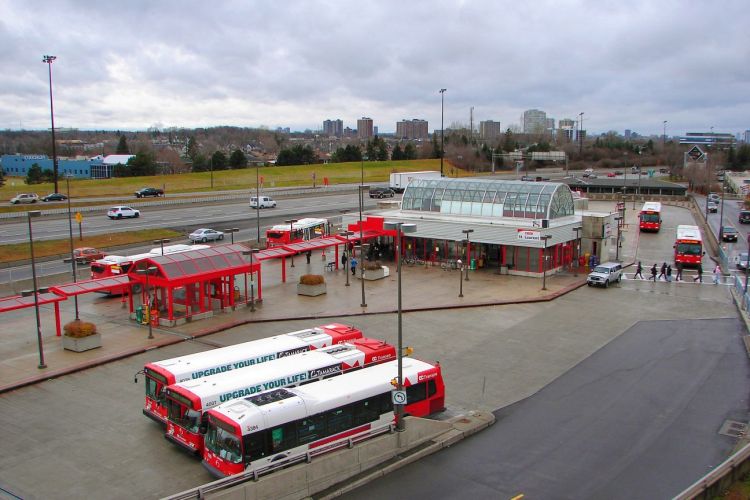 “The overarching purpose of access to information legislation, then, is to facilitate democracy. It does so in two related ways. It helps to ensure first, that citizens have the information required to participate meaningfully in the democratic process, and secondly, that politicians and bureaucrats remain accountable to the citizenry .”

There was an interesting article this week from Tom Spears at the Ottawa Citizen:

The story involves two corporations who found themselves locked in a commercial dispute.  One of the firms, Advanced Symbolics Inc. (ASI), hired FOI consultant Ken Rubin to file FOI requests with the transit authorities of Ottawa, Durham Region, and Quebec City regarding the dealings of the other firm, Core Insight Strategies Inc. (CSI).  The Ottawa and Durham Region requests were made under Ontario’s Municipal Freedom of Information and Protection of Privacy Act (MFIPPA).

As described in the Ottawa Citizen article:

CSI then asked the Ontario Superior Court of Justice to add Rubin as a defendant in its lawsuit against ASI. The company claimed that Rubin had defamed them — for instance, by asking for any emails discussing “contracts, discounts, benefits, trips, hospitality, entertainment and gifts,” or discussing problems about CSI’s work with ASI.

A master of the court has now ruled that Rubin will not have to defend himself against a defamation claim.

In a nine-page decision, Donald E. Short says that Rubin’s requests for information “do not state or imply that particular conduct took place, they merely request documents that may or may not exist.”

He wrote that making Rubin a defendant in the case would “be unjust given the seriously harmful effects on access to information and freedom of expression,” and would waste the court’s time.

In his decision, Master D. E. Short implied CSI’s attempt to add Mr. Rubin as a defendant in the commercial dispute might be described as a “gag proceeding”, in other words, a proceeding that “limits freedom of expression on matters of public interest”, and concluded:

[T]he threshold question of law – namely, whether the words complained of are capable of the defamatory meanings alleged – must be answered in the negative because:

(a) the words complained of do not state or imply that particular conduct took place, they merely request documents that may or may not exist;

(b) the context in which the words were used does not support the meaning advanced by the Plaintiff; and

(c) the government officials processing the FOI Requests would not understand the words complained of to be defamatory.

Having succeeded in dismissing the motion to add him as a defendant, Mr. Rubin was also awarded costs.

The Court’s decision here is a victory for access to information, lowering concerns that requestors might face a “gag proceeding” simply for using an FOI request to investigate a business, or for requesting potentially damaging or embarrassing information that may not exist.

If you’d like to stay engaged with further updates and see pre-release previews and demos of the FOI Assist software, please follow the FOI Assist blog.  To subscribe, simply enter your email address at the bottom of the page then click the follow button.

I have created the FOI Assist™ software to help Ontario’s provincial and municipal government institutions of all sizes track and respond to Freedom of Information (FOI) requests. For most of my career I have been a lawyer, advising clients on commercial, intellectual property and FOI/privacy issues. From 2013 to 2015, I managed the FOI program for the Toronto 2015 Pan/Parapan Am Games Organizing Committee while serving as Legal Counsel to the Games. Prior to becoming a lawyer, I obtained a computer science degree and worked as a software developer at several well-known technology companies. View more posts