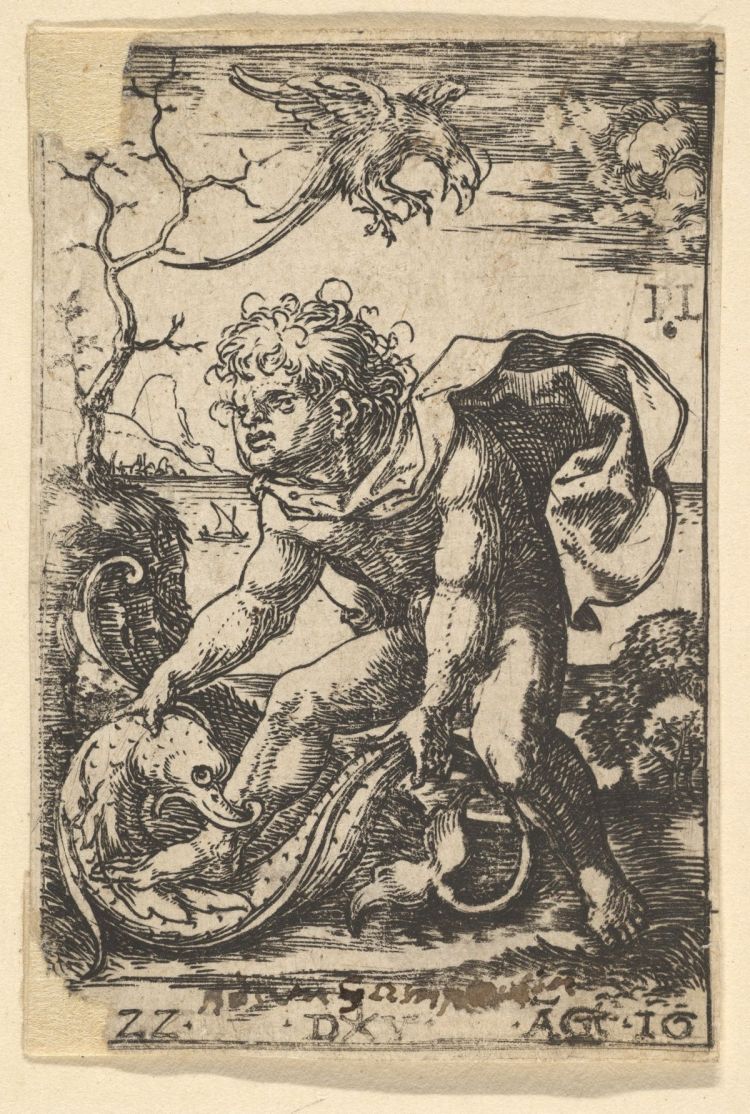 Although these words are commonly seen together, each has its own meaning.  A “frivolous” request at its core is one made not for a genuine need (such as obtaining important information), but rather for some other, “frivolous” purpose.  A vexatious request, on the other hand, is a request that is intended merely to create frustration or annoyance.

It is therefore especially important to ensure that any decision to refuse a request on the basis that it is frivolous or vexatious is made on highly reasoned and defensible grounds.  A decision from IPCO finding that an institution has wrongly labelled a valid request as “frivolous or vexatious” and therefore refused to process the request can be an embarrassment for the institution and leave it looking like it is trying to hide or delay the release of information and shirk its responsibilities under Ontario’s FOI regime.

Permitted justifications for finding a request frivolous or vexatious

A head of an institution that receives a request for access to a record or personal information shall conclude that the request is frivolous or vexatious if,

(a) the head is of the opinion on reasonable grounds that the request is part of a pattern of conduct that amounts to an abuse of the right of access or would interfere with the operations of the institution; or

(b) the head is of the opinion on reasonable grounds that the request is made in bad faith or for a purpose other than to obtain access.

Pattern of conduct interfering with the operations of the institution

Importantly, the wording of s.5.1 of the regulations does not say that part (a) and part (b) above are the only justifications available to an institution for rejecting a request on the basis that it is frivolous or vexatious; however, decisions by the IPC have generally relied on the wording of s.5.1 when upholding an institution’s rejection of a request on this basis.

As mentioned before, the IPC is frequently asked to decide whether an institution’s decision that a request was frivolous or vexatious was made on reasonable grounds.  Let’s look at a few of the most recent relevant IPC decisions that may help your institution predict whether a request you have received would be classified as frivolous or vexatious on appeal to the IPC:

Request found NOT be frivolous or vexatious

Request found NOT be frivolous or vexatious

Request found to be frivolous or vexatious

The requestor submitted a request for records relating to development in the Town of Iroquois.  The Town summarized the request as “contain[ing] 14 separate requests for documents, targeting over a decade’s worth of electronic and hard copy records from over 16 different custodians.”  The Town refused to provide records with respect to parts 1-9, 12 and 13 of the request, which in the Town’s opinion were frivolous or vexatious.  The Town characterized the requestor as having submitted 48 requests over a 15-month period.  In terms of the Town’s ability to respond to the volume of requests, the Town explained “that it is a small municipality (population 4,537 in 2016) and that the closure of the paper mill at the end of 2014 created budgetary pressures that continue to this day. Specifically, there are only three staff members, including the CAO, in the department to deal with all administrative responsibilities, including those under the Act” and argued that the requests were “extremely burdensome to the town’s administration”.  The IPC agreed with the Town, finding that the requestor had demonstrated a pattern of conduct that would interfere with the Town’s operations under s.5.1(a) of the regulation.  The IPC also found the requests were both “overly broad” as well as “overly detailed” in parts, but “was not satisfied that the town’s evidence establishes a pattern of conduct on the appellant’s part that amounts to an abuse of the right of access.”  That said, the IPC’s finding that there was a pattern of conduct that would interfere with the operations of the Town was sufficient to uphold the Town’s decision not to respond to parts of the request on the basis that they were frivolous or vexatious.

Imposing conditions on the requestor

The IPC has frequently taken the approach of imposing conditions on requestors whose requests are declared frivolous or vexatious by the IPC in an appeal.  One common condition the IPC may impose is requiring the requestor to have only one active FOI file with respect to a particular institution (MO-1782, PO-3188, MO-1963); or the IPC may limit the number of “parts” that the requestor’s FOI requests made to a particular institution may contain (MO-3659).  The IPC may even “name and shame” the requestor in order to reveal a requestor’s “established pattern of conduct” (M-850) to other institutions.

The potential for conditions to be imposed on requestors by the IPC may serve as something of a deterrent to requestors who might otherwise be keen to appeal almost any decision by an institution that their request was frivolous or vexatious.

With the new FOI AssistTM software, Ontario’s provincial and municipal institutions can process and respond to Freedom Of Information requests quickly, easily, and in full compliance with applicable legislation and guidance. Read the release announcement.

To receive guidance and tips on processing FOI requests, as well as up-to-date information about the FOI Assist software, please follow the FOI Assist website. Simply enter your email address at the bottom of the page then click the follow button.

Freedom of Information and Protection of Privacy Act (FIPPA) https://www.ontario.ca/laws/statute/90f31

Municipal Freedom of Information and Protection of Privacy Act(MFIPPA) https://www.ontario.ca/laws/statute/90m56

I have created the FOI Assist™ software to help Ontario’s provincial and municipal government institutions of all sizes track and respond to Freedom of Information (FOI) requests. For most of my career I have been a lawyer, advising clients on commercial, intellectual property and FOI/privacy issues. From 2013 to 2015, I managed the FOI program for the Toronto 2015 Pan/Parapan Am Games Organizing Committee while serving as Legal Counsel to the Games. Prior to becoming a lawyer, I obtained a computer science degree and worked as a software developer at several well-known technology companies. View more posts